Home Blog Escapism with VR: digital fantasy as a shield from stark reality 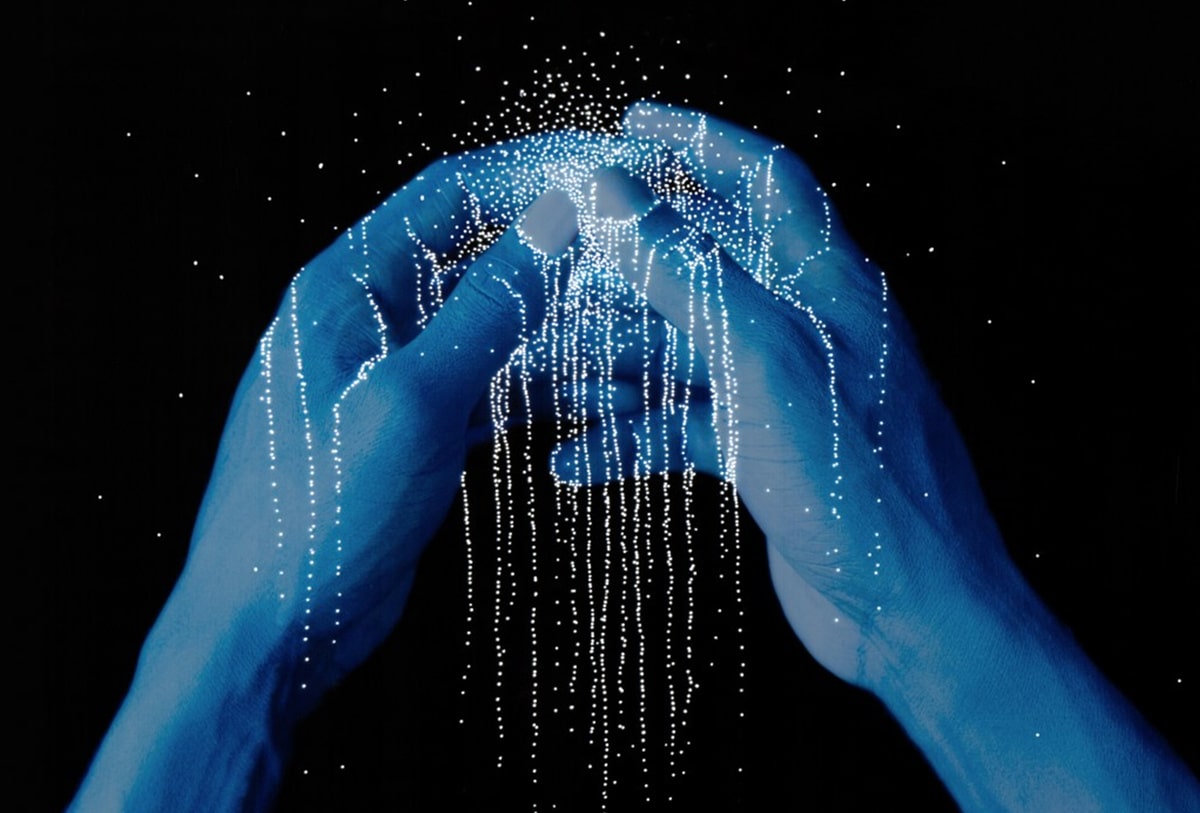 and we will notify you of all real news from ARVI