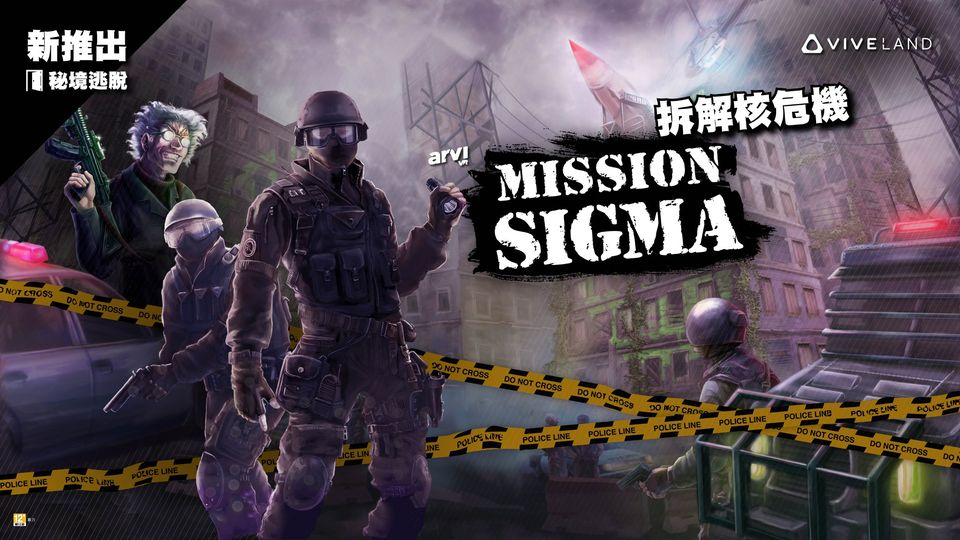 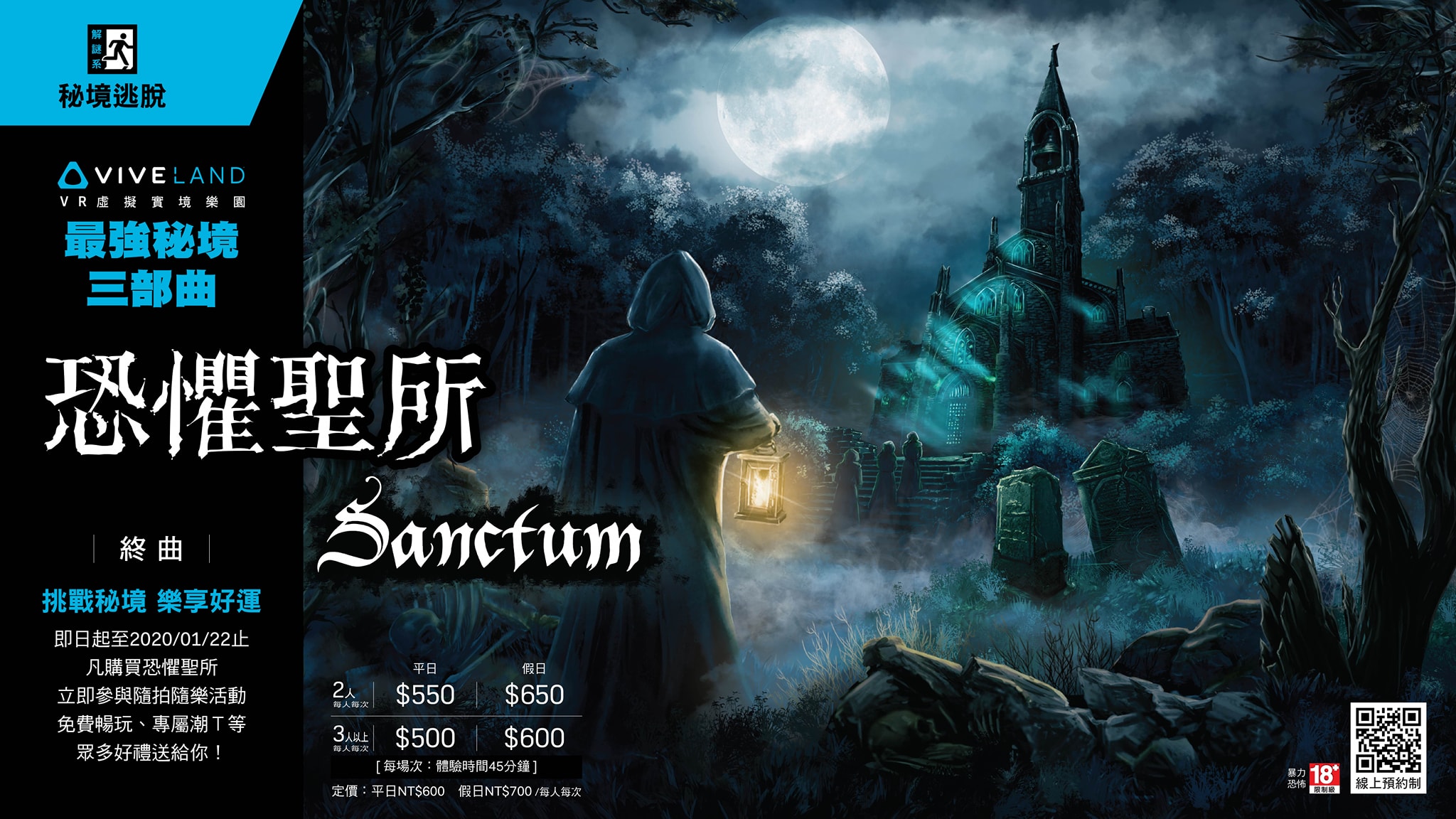 HTC VIVE®, the leader in premium virtual reality (VR) and arcade solutions, today announced a collaboration with ARVI VR to extend their presence to a greater number of location-based entertainment (LBE) VR sites across the globe. The first wave will open this year in China, India, Taiwan, and Gulf Cooperation Council countries, allowing a greater number of customers to experience interactive VR content. Through this partnership, HTC Vive and ARVI VR are planning to deploy arcade content and escape room games to hundreds of sites over the next three years.

HTC Vive works with LBE venues around the globe to leverage Vive’s VR technology for opportunities to showcase immersive experiences and gain new revenue streams. By partnering with ARVI VR to offer escape room content tailored specifically for VR, arcades, and LBEs can showcase new and innovative games to customers that would be impossible to create in a real-life escape room.

“We’re thrilled to work with HTC VIVE to bring our exciting and adventurous content to new audiences around the world,” said Michael Dementii, CEO of ARVI VR. “At present, we view our this as a long-term and fruitful partnership with the possibility of broadening cooperation opportunities in the LBE industry”.

ARVI VR’s escape room content features various game-based experiences where multiple players must work together to find their way out by solving diverse puzzles and unraveling versatile mysteries. Escape room content in VR goes beyond typical live escape rooms as the technology allows players to fully immerse in unique and exciting atmospheres that they otherwise would not experience, such as the abandoned monasteries of Sanctum or futuristic data stacks of Cyberpunk.