The year 2020 has been intense. However, it was also very productive. We gained experience and collected enough feedback to outline our roadmap for the next years.

We would like to share the thoughts of our CTO, Anton Tril. Let’s remember our first signature series of VR escape quests and see what exciting changes are waiting for us in 2021. 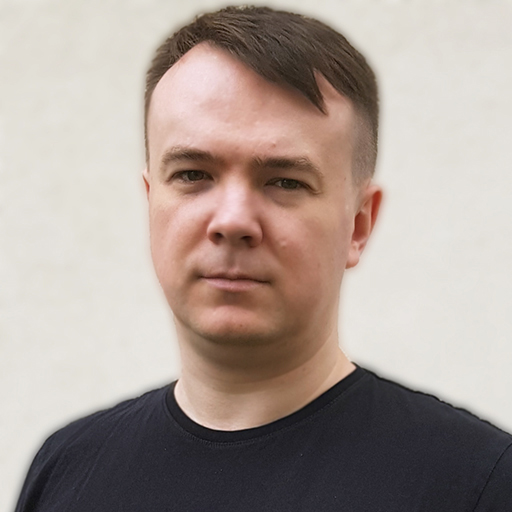 The story of this series of games began with us willing to develop VR experiences and escape rooms seemed to be an awesome place to apply these technologies. Everything was new those days and we felt like pioneers in this area. Since at that time there was no VR quest room market as such, our mission was not only to reach a wide audience, but to make the gaming process comfortable for beginners. We understood that our games will be played mainly by people with experience in playing physical escape rooms as well as by people who have different experience levels in playing computer games. Thus, we created a series of games of various genres and difficulty levels under a common brand “Escape Realities”. It includes:

In each subsequent game, we added new scenarios, mechanics, and plots within the general quest framework, which would be interesting to the uncovered part of the audience. We developed a special technology to optimize processes and unify development so that we keep up with the release of the new titles quickly enough. We have come a long way over these past years, processed and addressed an extensive amount of feedback, launched numerous playtests and we are extremely grateful to our partners and players for sharing their views.

Why change the development approach and what to expect?

To Increase the Difficulty

The main inquiry from our customers is to solve the issue with difficulty levels. Some players complete the entire quest within thirty minutes and claim that it is too easy. On the other hand, there are less experienced players who would need two hours to solve the very same tasks. Skills and experience may vary even within the same team. Therefore, we have to combine the incompatible within the same scenario and create games which will be fun for completely different players.

Implementation of the Linear Script

From the beginning we have used a common control scheme and a common quest framework in all our games. Every scenario consists of a sequence of tasks and puzzles and in case the players need a hint, they can get a one or call the operator. From one perspective, this approach greatly simplifies the gameplay for less experienced players because after having played one of our games, they will understand how the rest of the titles function. This allows the beginners to immerse themselves in the story more quickly, instead of having to struggle with new game structure every time. On the other hand, having a strict framework imposes certain restrictions on the scenarios. This starts to look more like cons when the players have already completed a number of similar quests and now need more freedom to stay entertained. In addition, all such scripts are created to be played once, which significantly increases the production and testing costs.

The thing here is that if we introduce the ability to kill enemies, it would mean that the players' characters may be killed as well. The problem lies in the fact that each quest requires linear progress, where it is impossible to get into a dead-end or go back. Another point is that when a group is playing as a team, we cannot take one of them out of the common gameplay. This would make such player feel disconnected and, even worse, he could get lost on the map which would mean that everyone has to wait for him in order to proceed to the next puzzle. It is also important to mention that each player wants to personally participate in dynamic scenes and explore the open worlds in the main role. However, unfortunately, while players have different skills, the quest story remains common for each of them. We made numerous experiments during the development the Escape Realities series. We tried to implement scenes with lots of interactive objects and allowed complete freedom of movement. The playtests showed that this idea has failed as less-experienced players were simply stuck without understanding what they had to do. They were overwhelmed by the freedom of choice and couldn’t fit into any reasonable quest time frame.

In conclusion, we are glad to acknowledge that our audience is growing and developing together with us. Yesterday's newcomers want much more today and we are eager to ensure that they will always have a great experience playing ARVI games. Therefore, we have taken a decision to strictly divide games by difficulty and target those more specifically according to audience requests. As the "Escape Realities" series is aimed mainly at novice players and it already has a rich library of entry-level quests in it, we plan to release a new series of games for experienced players, where they can get and fully enjoy everything that we had to simplify earlier. 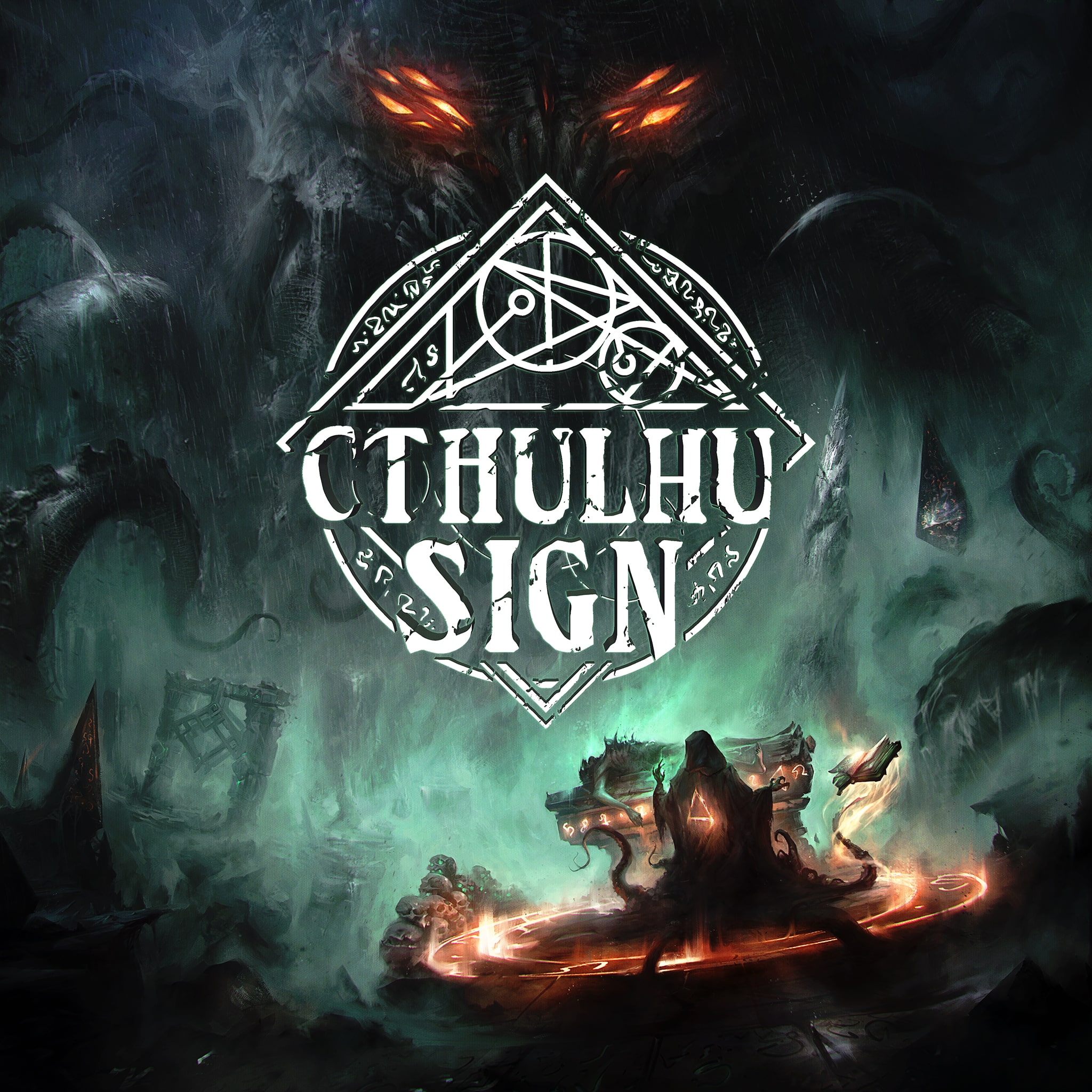 This series is planned as one whole game within the universe of Cthulhu mythos. Our team will put all our inspiration and effort to convey the atmosphere of the best stories by H.P. Lovecraft. The players will play for a group of detectives who try to confront the awakening of an ancient evil. They will have to investigate and uncover secrets so dark and creepy that one can lose their mind. New projects will be released as additional scenarios and expand the main game with new mechanics and rules. At the moment there are three chapters planned:

The key feature of this series will be a procedurally generated scenario. There will be no space left for spoilers or repetitions and it will be interesting to play each story many times. The main story itself will only set an outline of main events and the players will have to figure out what has to be done in order to win in each chapter. The whole game world and secondary events within the story will be rebuilt variably depending on the choices and actions taken by players. This can be compared to the idea behind the “Westworld” TV series where players come to a theme park and each time the events unfold in a new way, while everyone is free to do whatever they prefer. So, we are making a "sandbox", where actions of each player create not just their personal story, but also affect the course of global events.

Therefore, as we aim to build one cohesive game and want to make players come back again and again, accumulating experience, progress, and achievements, we will implement a rich variety of details and interesting characters. Stay tuned!